Anatomy of the Gold Dinar

Anatomy of the Gold Dinar 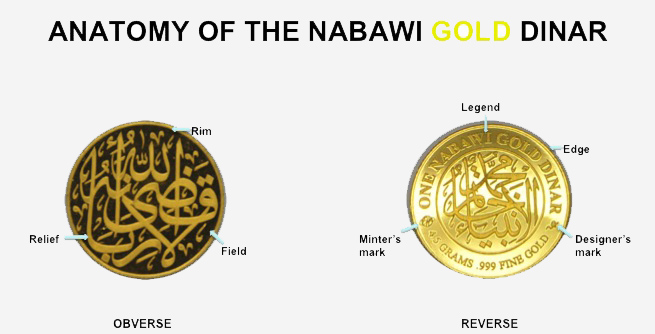 Edge – This is the very outside border of a coin. It can be plain (smooth), reeded, or decorated. The edge is sometimes referred to as the ‘third side’ of a coin

Designer’s Mark– The initials of the person who designed the coin are usually on the coin somewhere.

Field – This is the flat surface of a coin that is not being used for the design or inscriptions. Legend – Also called the Inscription, this is the main lettering on a coin.

Minter’s Mark – This is a small letter or other symbol that indicates where the coin was minted.

Obverse – This is the front or heads side of a coin.

Relief – This is the part of the coin’s design that is raised above the surface.

Reverse – The back of a coin. This is the side that we call tail.

Rim – This is the raised portion on both sides of a coin. It goes all the way around the coin and makes it easier to stack the coins as well as protecting the design from wear. 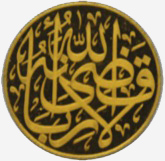 The Obverse from the Farewell Hajj (Khutbah of Hajjatul-Wida’) delivered on 9 Dhul-hijjah 10 Hijrah by Rasulullah . 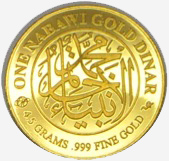 From Surah al-Ahzab (33:40) stating the completion of the institution of Nubuwwah (Prophethood) with the Blessed arrival of Rasulullah (s.a.w).